ACSL is a registered charity with the Australian Charities and Not-for-profits Commission (ACNC).

ACSL is a company limited by guarantee that operates to promote a nationally consistent approach to safeguarding children and adults at risk.

There are three members of the company — the Australian Catholic Bishops Conference, Catholic Religious Australia, and the Association of Ministerial Public Juridic Persons.

We are governed in accordance with our Constitution.

Our Board oversees the governance of ACSL.

Our directors have experience and credentials in child and adult safeguarding, professional standards, law, governance, Church administration, and finance and management.

Professor Michael Lavarch has had extensive involvement in Australian public life, serving in local government before being elected to Federal Parliament in 1987, serving as attorney general in the Keating Government from 1993-1996. 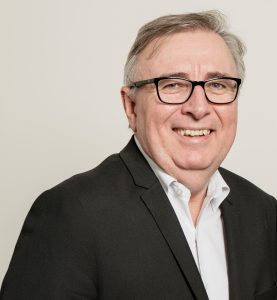 Since leaving Parliament in 1996, Michael has been the secretary general of the Law Council of Australia, dean of Law at QUT and, since 2012, Deputy Chief Commissioner and Commissioner, Risk, Intelligence and Regulatory Support at the Australian Skills Quality Authority (ASQA).

Michael has worked with organisations supporting child welfare programs including the Forde Foundation which was established by the Queensland Government in response to the findings into the abuse of children in Queensland institutions.

Dr Robyn Miller brings over 30 years’ experience in community services, local government and child protection sectors, and has practised in both the public and private sectors as a therapist, clinical supervisor, consultant and lecturer. 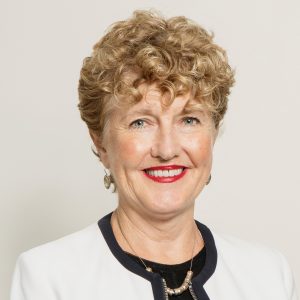 From 2006-15 Robyn provided professional leadership as the chief practitioner within the Department of Human Services in Victoria, was a member of the Victorian Child Death Review Committee for 10 years and worked as a consultant with the Royal Commission into Institutional Responses to Child Sexual Abuse.

Since 2016, Robyn has been the CEO of MacKillop Family Services, which provides specialist services to vulnerable and disadvantaged children, young people and their families in Victoria, New South Wales and Western Australia.

David is currently Executive Leader Operations ISMAPNG (The Institute of Sisters of Mercy Australia and Papua New Guinea). Prior to this David held executive roles within the Diocese of Broken Bay and Diocese of Wilcannia-Forbes. 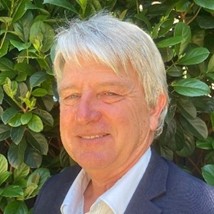 He has significant experience in the management and governance of the not-for-profit organisations including the Centre for Christian Spirituality, Broken Bay Institute and Calvary Health Care. David is currently a Trustee Director of Calvary Ministries.

In 2017 David was the project manager of the task force which established Catholic Schools NSW.

David holds degrees and diplomas in Health Science and Administration.  He completed the Intensive Executive Management Program for Non-Profit Leaders at Stanford University, CA, USA in 2004. David has a Master’s degree in Management and a Masters degree in Pastoral Theology at Heythrop College, London University, UK.

Sr Kath Tierney rsm AO has been a Sister of Mercy for 45 years and during this time was in ministry in Child and Family Welfare for 19 years.  Following roles in the welfare sector, Kath was elected to the position of Congregation Leader for the Sisters of Mercy, Melbourne Congregation, and served two terms (12 years), concluding in this position in December, 2011. 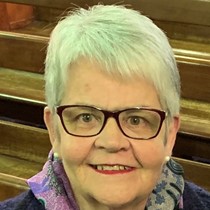 Kath has also been engaged in consultancy roles in professional standards, education, health and welfare and currently serves on a number of Boards, Advisory Boards and Committees within the Catholic sector. 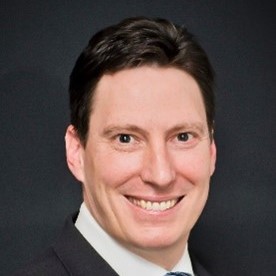 Julian has a strong background in finance and risk management, having held executive leadership roles with Palisade Investment Partners, Access Capital Advisers and previously worked with the Australian Government.

Julian is a fully qualified actuary, a Fellow of the Australian Institute of Company Directors and has a Bachelor of Economics and Master of Business Administration from ANU.

Our Whistleblower Policy has been developed to enhance good governance at ACSL.

Our Whistleblower Policy is an important tool for helping us to identify wrongdoing or misconduct that may not otherwise be detected.  It provides a convenient and safe reporting mechanism and protection for people who make serious wrongdoing disclosures.